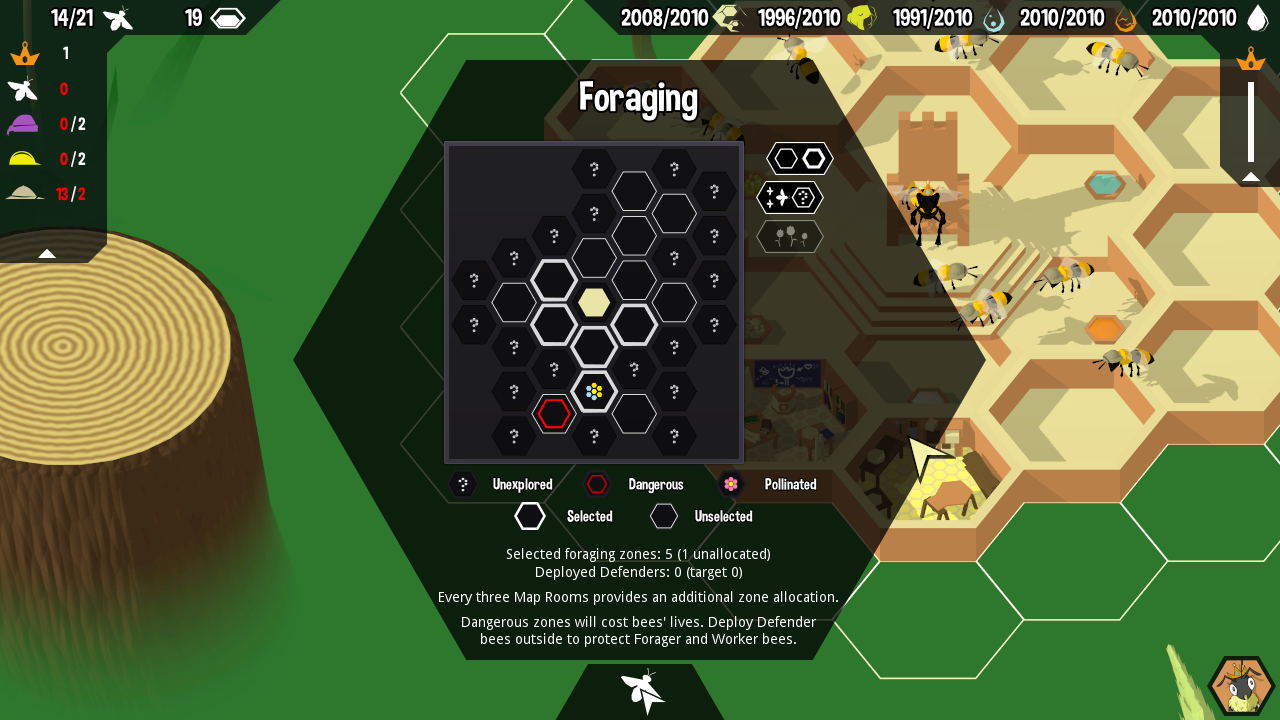 Today also marks the one-month-versary of Hive Time's release. To celebrate, we've made prototype builds based on the 10th day snapshot of Hive Time's source, taken at the end of the game that we initially started development for. Our hope is to show Hive Time's origins and give a point of comparison for what was accomplished across the 7 months' worth of development between then and release.

If that sounds fun, you can find it over here!