Unfortunately, over the past few weeks my productivity has taken a big dive. While failing to fend off colds, migraines, and some other less pleasant things, I managed to get a few small bits of Hive Time work done. The nature of solo dev work is that when you need to stop and take a break, your projects all stop and take a break too. It's exciting and motivating to see Peter chugging along with music work in the meantime, but that doesn't mark anything off my own todo list. 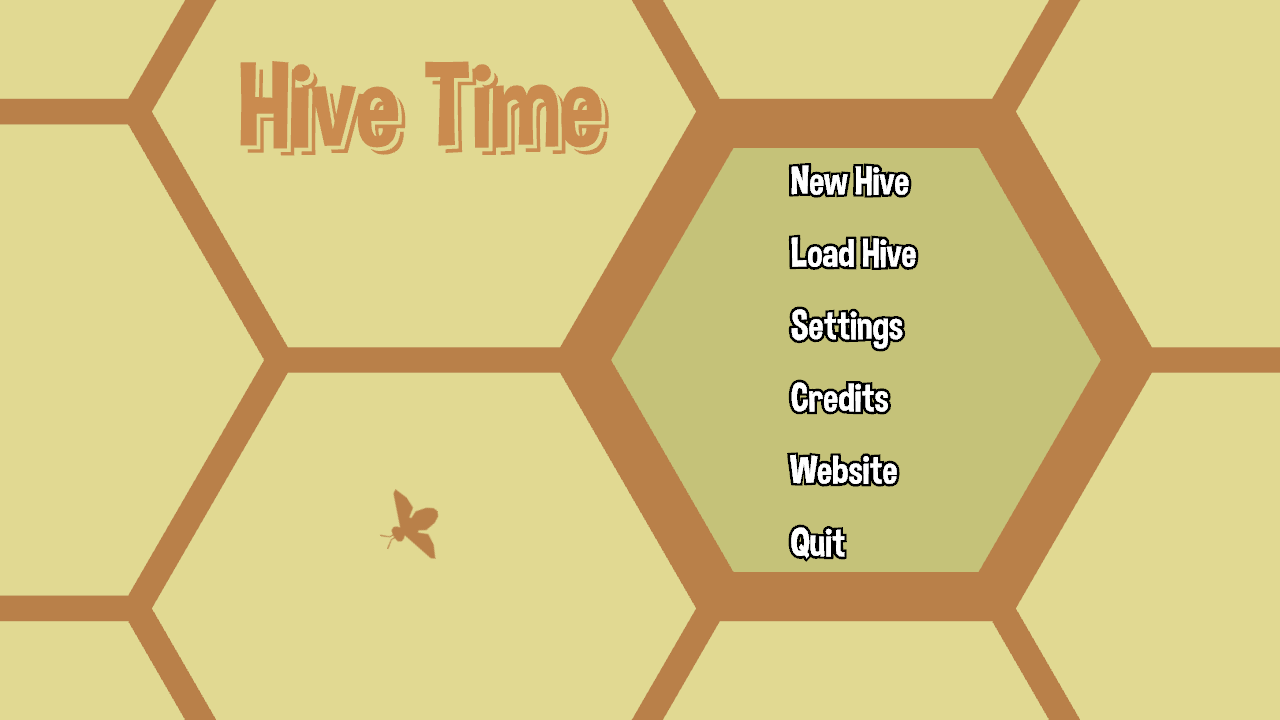 The changes in today's update are primarily cosmetic, mostly focused on red value indicators on the HUD to indicate negative states and give feedback on things that aren't doing what they're meant to (eg: when you try to build a cell that you can't afford, or when more resources come into the hive than there is storage capacity for).

There may (or may not) also be some noticeable improvement in late game performance with some changes to how shadows are handled. Early on, I'd just bumped up the shadow cache size and a few other settings to get good shadows, but most of those don't behave as intended or don't provide any meaningful value with orthographic cameras. After doing some more reading, I've turned the cache size down and done some other fiddling that *seems* to improve things a tiny bit (it's hard to tell on my computer, and Godot's profiler doesn't really break down GPU tasks). Either way, shadows can still be disabled if performance is a problem.