Today's patch includes an engine upgrade and a number of other small fixes. 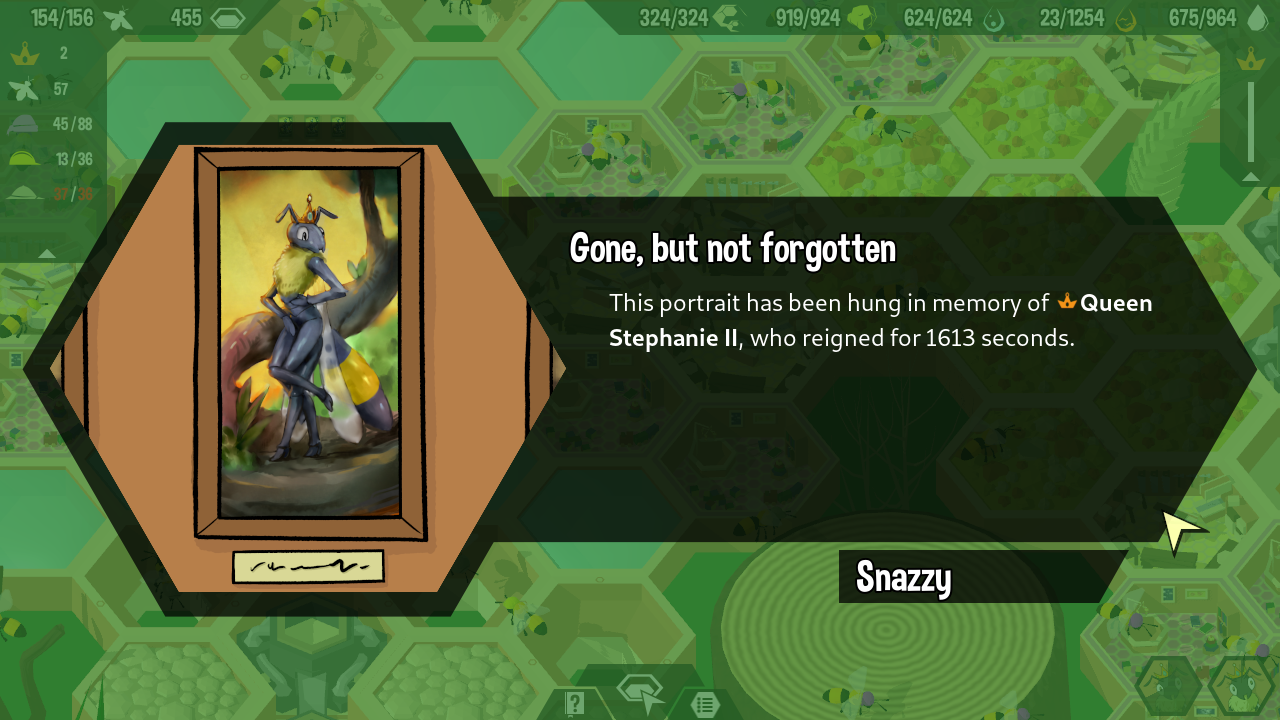 With Godot 3.2.2 released a couple of days ago, I wanted to get a build out as quickly as possible, as this engine update contains some fixes that address issues that could be caused by "dangling variants" - a situation where Godot's internal object reference allocator could get a bit confused and return references to objects other than the one asked for.

I'd spotted this a few times during development, but had always viewed it as likely being a debugging issue. While working on Supply Chain, I managed to get a better understanding of what exactly was going on and when I went to lodge a bug, I was pleasantly surprised to find that the issue had recently been addressed (thanks RandomShaper!).

I am strongly suspecting that this has been resulting in one off/unreproduceable crashes every now and again out in the wild, and I'm hoping that this patch results in a more stable experience for affected players.

Also included in the engine update is a fix that addresses some mouse cursor problems that had been reported on Windows and MacOS, which have allowed me to bring those platforms in line with Linux for cursor behaviour when panning. This also addresses a situation where Windows users could experience a disappearing cursor after panning.

There are a bunch of minor fixes for the game itself that include addressing issues with Queen portrait randomisation, making the hive transition animation consistent, fixing some missing tooltips, and preventing the "Mouse over bees to inspect" prompt from being cleared when leaving Inspect Mode via Escape.

Last, but not least, there's a new keyboard shortcuts for players who would like to bypass the radial menus and directly open a cell's management screen (for example, holding this shortcut when interacting with a Nursery will bring up the Population screen). The default binding for this is Control, but like all bindings, can be customised from the Controls Menu.