Play as a chain or a challenge! 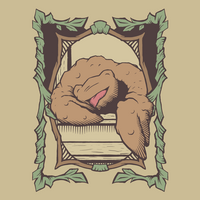 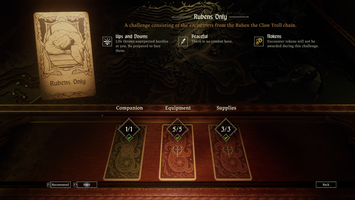 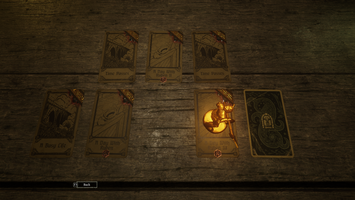 I've added a second mod called "Rubens Only", which allows all of the cards from the Ruben the Claw Troll encounter chain to be played in order as a single challenge. It's not my recommended way of experiencing the story, but if you would prefer to play through without having to play Hand of Fate 2, or if you'd like to stream or even just re-play, then this is for you (note that both mods need to be installed and activated)!

There are a couple of minor changes when playing the challenge:

Ruben the Claw Troll was also featured in the ongoing Hand of Fate 2 Mod Spotlight series. I did a short interview with Defiant's community manager Lee May as part of that, which you can read here.

The base Ruben the Claw Troll mod has been updated as well. A full changelog can be found here, but these are the highlights:

A Hand of Fate 2 encounter chain about a pet claw troll named Ruben.