After many long months, I'm very happy to present new builds of The Spicy Meatball Saves The Day along with a snazzy new trailer!

These builds include additional content, a whole stack of fixes (here's a partial list I made when getting ready for testing), and some new features that I've spent the past couple of weeks pulling together. Here are some of the more interesting changes:

At this point in time, I feel that Spicy Meatball is the best showcase of the Icicle engine in its current state. 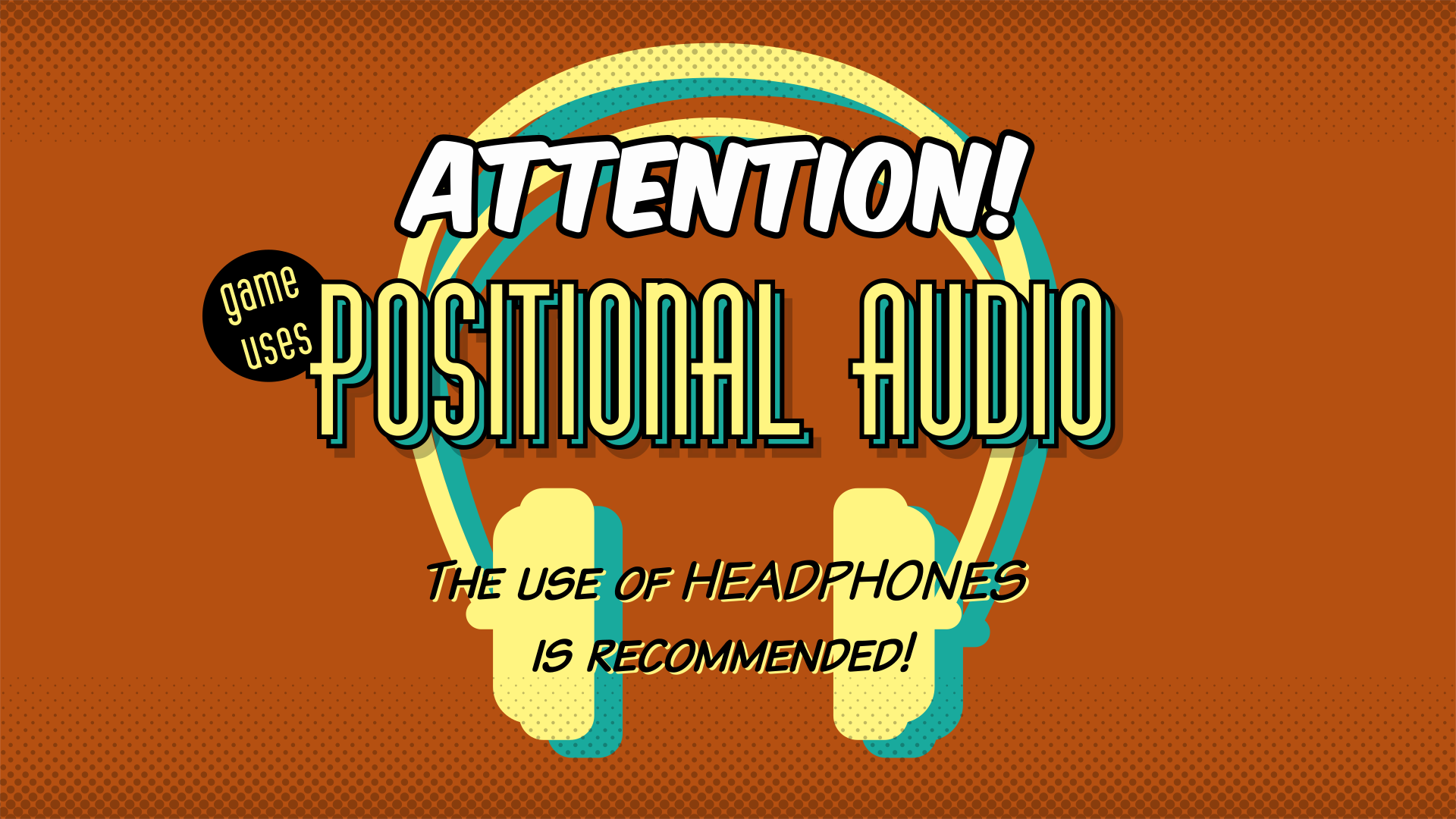 In lieu of an in-game gamepad/joystick bindings screen, here's a quick rundown on controls. Note that this feature is super new and hasn't been tested across many devices. If you hit any hurdles or unexpected behaviour, let me know! 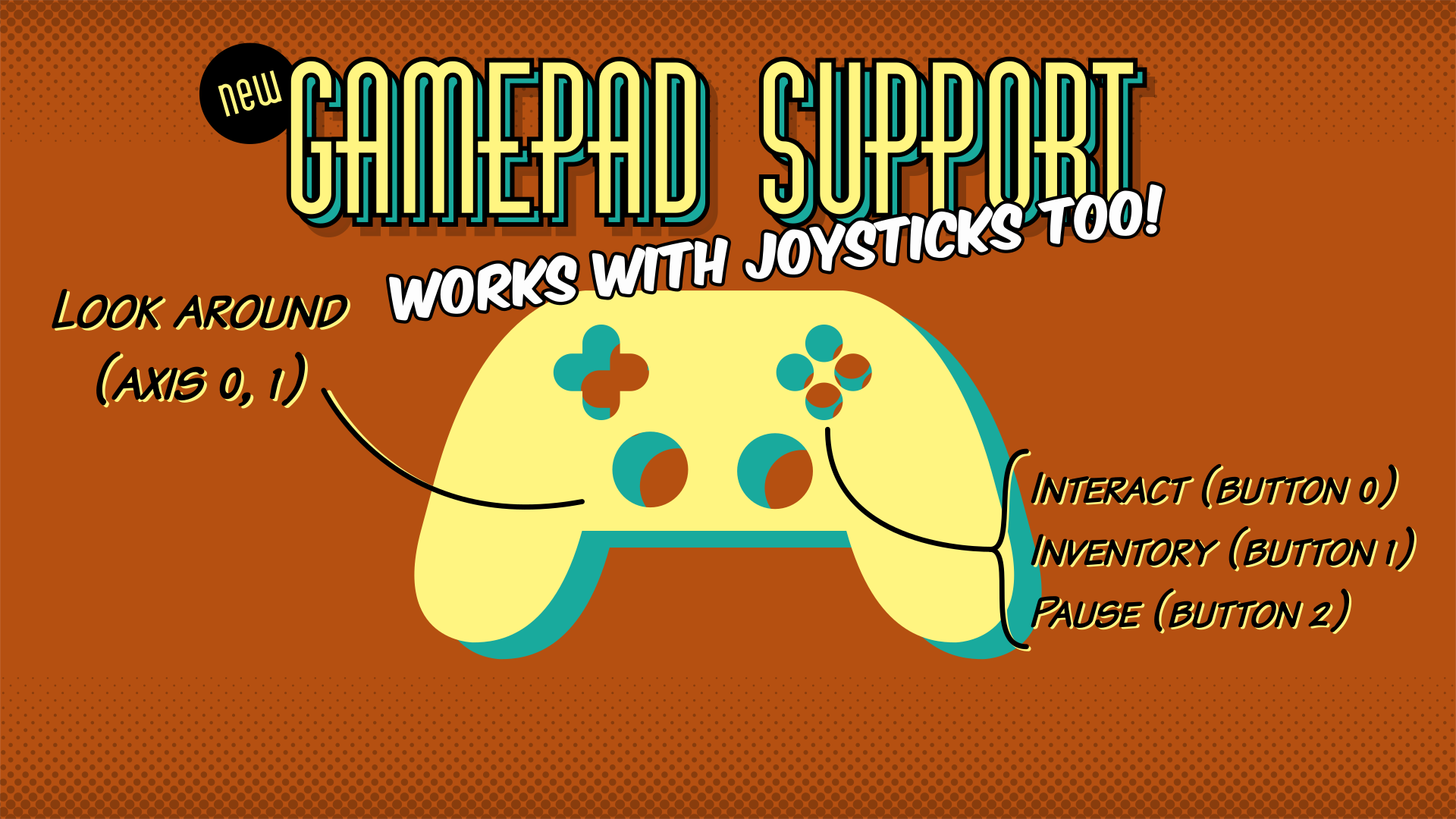 I'd also like to take the time to draw attention to some of the people who helped playtest this update prior to release. Without their efforts, a metaphorical ton of virtual bugs would have gone unchecked. They are today's Cool People of the Highest Degree.

And finally, a very big thanks to all of my lovely Patreon supporters. Without your support, this update wouldn't have happened. Keep an eye out for yourselves in the credits!

Get The Spicy Meatball Saves The Day

The Spicy Meatball Saves The Day